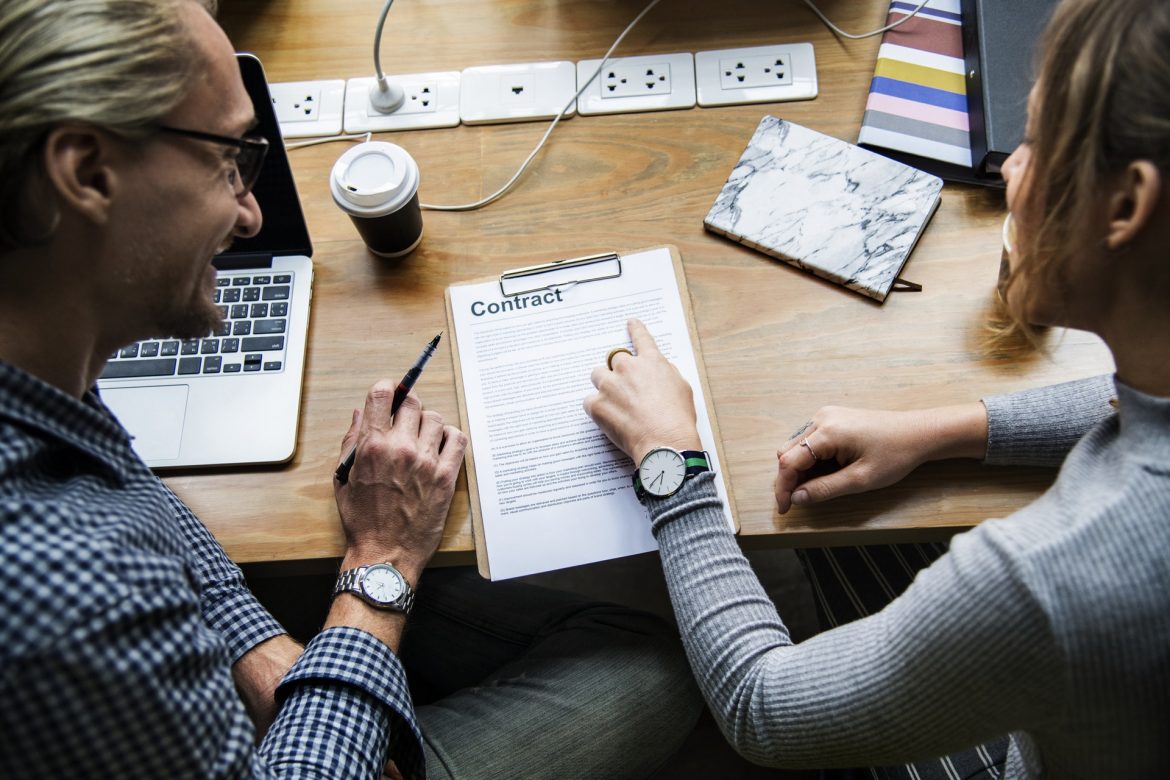 This Sunday was Holocaust Memorial Day around the world. I was listening to LBC radio and they were also talking about the news that 1 in 20 people in the UK now don’t believe that the atrocities actually happened. As the debate rumbled on about why, I came to the opinion that part of the problem was that a lot of those people who lived through it were no longer with us to tell their stories, the human experience as opposed to the dry facts in textbooks. Now, I don’t know about you, but it feels more real to me when I have someone’s story rather than looking at a long list of stats and numbers.

We often transfer knowledge through stories, especially between different generations in the corporate world. More recently, as technological innovation has increased exponentially, the transfer of knowledge goes the other way too, with millennials and now Generation Z teaching the Baby Boomers about social media, vlogs and memes.

This all reminded me of something that my friend Garry Turner from IMCD mentioned in of our Global HR Executive roundtable discussions recently. Garry thought that there was an opportunity with some of the some of the advancements of technology to capture some of the knowledge that would be leaving industry with the Baby Boomers.

But how would we capture this knowledge? Traditionally the lessons of experience are put down onto paper, in hardback if you’re really respected, then placed on the shelves in bookstores, or analysed in university seminar rooms. That, of course, requires a writer to document it but dismisses the knowledge of those who don’t. So, how will intelligent technology capture more of this lost knowledge?

I don’t know for certain how technology will facilitate this, but as a thought, I can imagine AI-led retirement and outplacement interviews, using sentiment analysis and predictive learning to store and sort knowledge in usable forms for future use. Would that work? What would it miss? Would there be biases? I’d love to hear your views.

How do you currently capture this knowledge, which is often expressed as stories and anecdotes, from your more experienced members of staff and pass them on to your new recruits? Is it something you pursue in a formalised fashion or just allow to happen organically? How do you think we will capture this knowledge moving forward? What will be HR’s role and how much of that will be facilitated by technological innovation? The world of work is changing fast and those changes are producing opportunity after opportunity. There are some exciting times ahead! 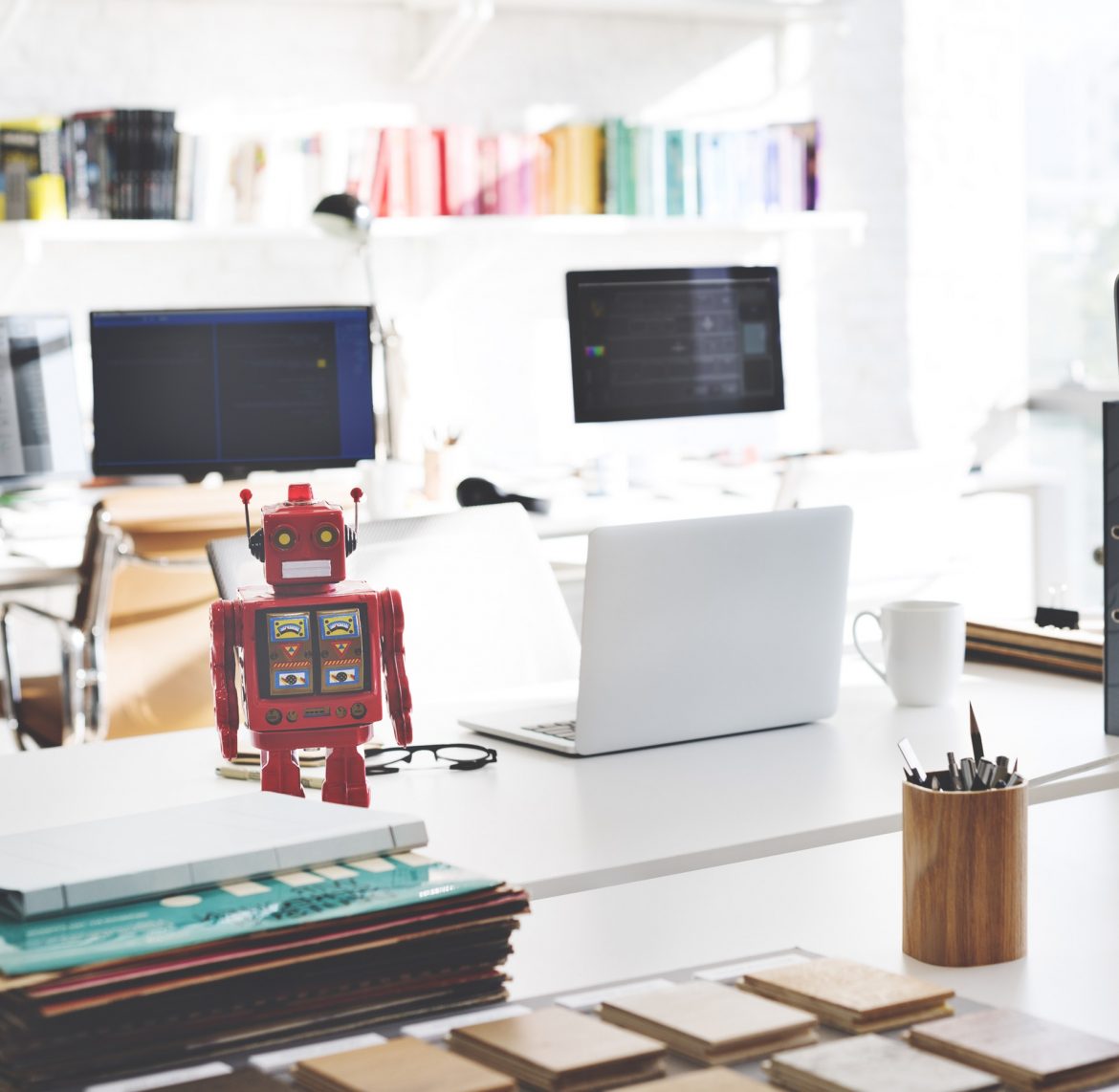 We collate a lot of data and we try to use that data to analyse and increase the productivity of our workforces. We also know that every employee is the exception to a rule, in one way or another. No human, by our nature, acts in the same way as every other, all the time. And all of those quirks and nuances are the foundations on which innovation and creative thought are built.

We are using technology to analyse many markers of our lives, from watches to track our movements, to apps to measure how long we are watching cat videos. At the same time, the acronym KPI has crept into the lives of so many beyond the walls of corporate headquarters’ that saying the words “key performance indicator” out loud just feels weird.

Measuring behaviours is being handed over to the machines at increasing rates in the corporate world, using Fitbit technology for health and wellbeing incentives, email sentiment analysis to measure employee happiness and a myriad of tools to measure performance.

So, will these combine, get used holistically and give us personalised KPIs? Using AI and machine learning to sift the analytics to point at a set of individual KPIs for each employee that optimizes their productivity? Amend them regularly depending on changes in circumstance? Have different KPIs at different times of the year, month, week?

As the old saying goes, a happy workforce is a productive workforce. A happy workforce, at least in part, requires the right intensity of challenges, no too much to burn out, not too little to generate boredom. It could be soon that we all work at different prescribed speeds, and in doing so create a happier and more productive organisation.